PVC flooring has become a popular new building material in the market. However, improper construction during the laying process will have a great impact on the overall effect. The following are several common problems that will help to extend the effectiveness of your PVC flooring. Service life. 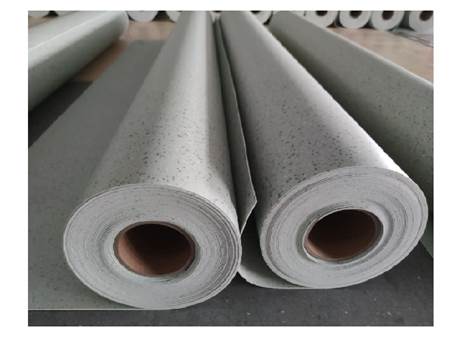 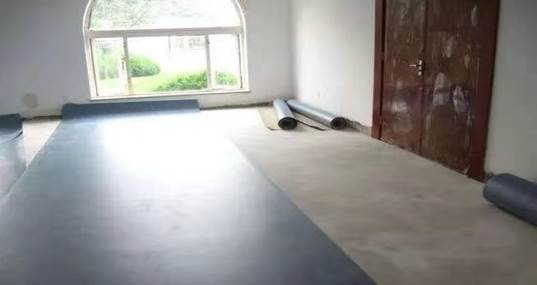 First, the cement floor was completed in less than three months, or although it was completed over three months, the doors and windows of the room were closed, airtight, no ventilation, and excessive moisture. In this case, the PVC floor will be laid for a longer time, the phenomenon of arching or cracking of the joints appear.

Second, when paving the PVC floor, the expansion gap at any point is less than 1 cm, especially when paving the door, the corner and the hidden part, it is roughly estimated that the expansion gap or the saw board is not uniform, so that any part of the floor contacts the fixed object. As long as any part of the floor is in contact with the fixed object, there will be a force and a reaction force, which will be partially or completely arched. In severe cases, the joints will be cracked or warped.

Third, after the PVC floor is paved, it will not enter the room for several months, and the doors and windows will be closed for a long time to prevent the indoor air from flowing and the humidity is not enough. Especially in winter and summer, the “stuffy board” in this environment is prone to arching and cracking. 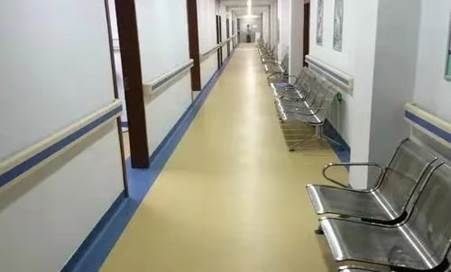 Fourth, before the PVC floor, although the geothermal heating room has done heating experiments, because the geothermal construction unit did not reach the highest temperature or continuously observe the ground temperature change in order to deliver the work early or save money, it stopped when the ground temperature became available. In the experiment, in this way, a large amount of moisture and warm air were not emitted. After the floor slab was paved, once the heat was supplied again, the moisture and humidity that could not be emitted increased sharply. Or even if a complete experiment was done, the geothermal temperature did not gradually increase after paving, but increased once to the place. In this way, the moisture, humidity, and heat generated by raising the temperature to the limit temperature too quickly and quickly will cause the floor to bubbling.

Fifth, when paving the PVC floor, in order to catch up with the schedule, the paver did not follow the instructions to pave and maintain the floor. Especially when the floor was cleaned, the joints of the floor were flooded or the joints were often wetted, resulting in cracks and edges in the joints. The horns are cocked.

Sixth, in winter paving, due to the increased water absorption of the floor and the thermal expansion and contraction of the PVC floor, there is no prior placement of the floor in the user’s room for more than 12 hours for temperature adaptation and “thawing and awakening”, so the floor will be laid for a period of time. ,cause problems. When paving, the floor mats were not staggered and laminated, especially the joints of the floor mats were not completely sealed with adhesive tape, so that the moisture could escape from one place. In this case, either the seams were cracked, or the corners were bubbling or warped. . This is the most common and most likely cause. 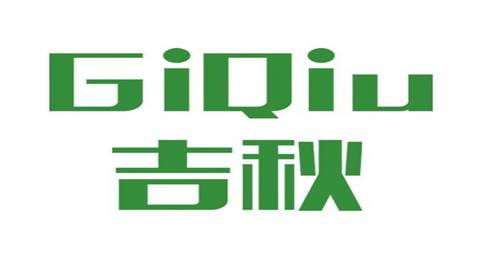